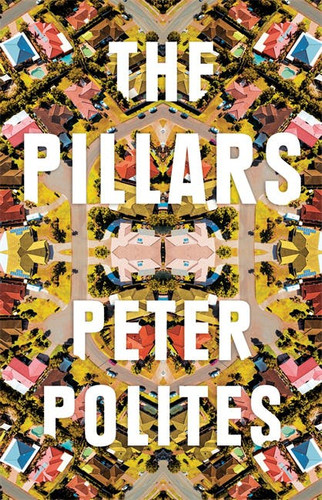 A thrilling new novel from the author of critically acclaimed Down the Hume.

In a world full of flashy consumerism and aspiration, can Panos really escape his lot in life? And does he really want to?

A novel of dark desires and moral gray areas, The Pillars is an extraordinary new novel from one of Australia's most exciting contemporary voices.

Peter Polites is a writer of Greek descent from Western Sydney. As part of the SWEATSHOP writers collective, Peter has written and performed pieces all over Australia.

His first novel, Down the Hume, was shortlisted for a NSW Premier's Literary Award in 2017. The Pillars is his second novel.