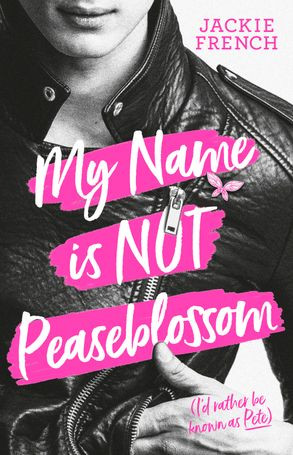 My Name is not Peaseblossom

But as Pete, he prefers pizza to sugarplums and denim to daffodils. He wants to choose his own life too. But how can he when a fairy's sole duty is to obey the all-powerful Queen Titania?

This is Shakespeare's popular and delightful comedy A Midsummer Night's Dream with an added army of Amazons, a sea serpent and a selkie called Gaela, who luckily for Pete makes the best pizza in the world.

It is also a story of the intrigues of the Fairy Court, of vampire plots to dominate the world and of impossible loves that might just come true. Not by enchantment, but when two hearts thread together, making a magic of their own.