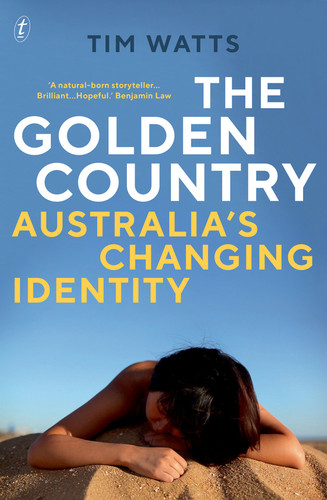 John Howard was the unlikely reformer of contemporary Australia. He transformed the migration system, creating the first immigration boom since the White Australia policy ended and dramatically diversifying the population. Yet his divisive rhetoric about national identity has hamstrung discussion about what these changes mean. As a result, Australia is a successful multicultural society with monocultural institutions and symbols.

Tim Watts’ family personifies this contradiction. His children are descendants of Hong-Kong—Chinese migrants and of pre-Federation politicians who sought to build a nation that excluded anyone who wasn’t white. As the representative of a diverse federal electorate, Watts asks: why is Australia’s imagined community so far behind its lived community, and what can we do about it?