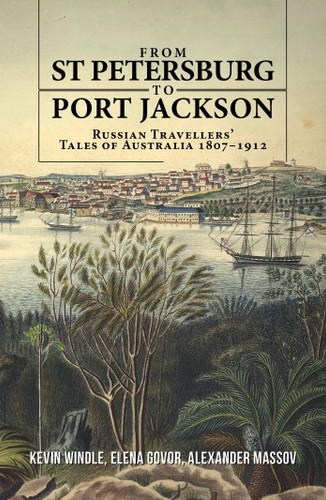 The first Russian vessel to visit Port Jackson was the Neva, commanded by Captain Leonty Hagemeister, in 1807. From that point on, at irregular intervals throughout the century, other Russian ships called at Hobart, Sydney, Melbourne and Adelaide, and their officers recorded their impressions of colonial Australia, the convict system, the indigenous peoples, the life of the settlers and the wild life of the continent. This collection of official reports, travel notes and memoirs by ships’ officers and other Russian travellers offers a unique perspective on the Australian colonies and their development through the nineteenth century.