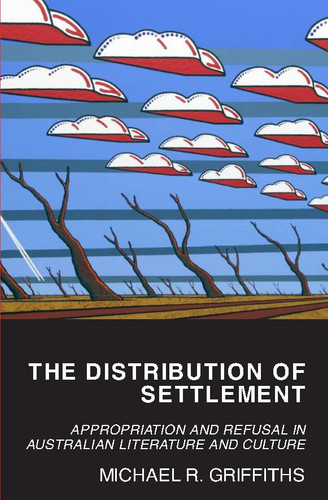 Distribution of Settlement, The

The Distribution of Settlement tells a partial story about the effect of these histories within Australian literature and culture. Tracking such cases of appropriation and misrepresentation in white Australian writing from the middle of the twentieth century, the book also turns to the legacy of these acts on and in contemporary Aboriginal writers as diverse as Kim Scott, Alexis Wright, Tony Birch and Tara June Winch.