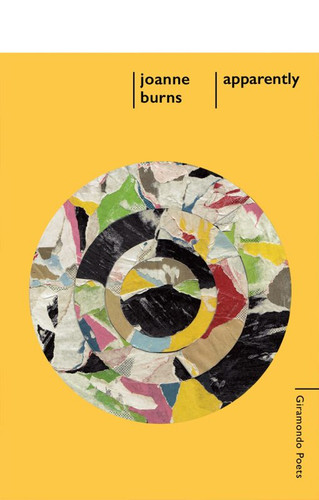 The poems collected in apparently appear like visions, intensely experienced but barely real. Where does a poem come from? Over four sections this question is considered. The first section gathers poems spring-boarding from the clues and solutions to crossword puzzles; the second recounts unsettling dreams in the form of prose poems or microfictions; ‘dial’, the longest section, acknowledges the bewildering sense of daily time and the dizzying spectacle of social and worldly matters contained within. Finally, from a more restful or relaxed vantage, ‘the random couch’ presents a number of drifting poems, written while the poet was lounging on the sofa.