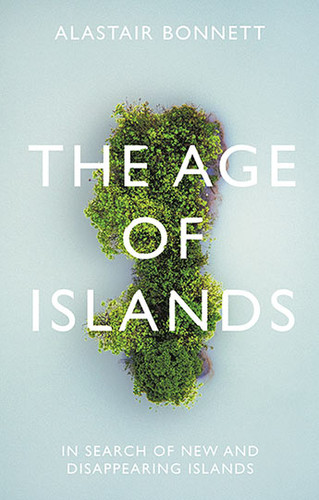 Age of Islands, The

A fascinating exploration of new and disappearing islands around the world, by the author of Off the Map.

New islands are being built at an unprecedented rate whether for tourism or territorial ambition, while many islands are disappearing because of rising sea levels or fragmenting due to shrinking ice. It is a strange planetary spectacle, an ever-changing map which even Google Earth struggles to keep pace with.

But it is also, Alastair Bonnett believes, a spectacle which is imprinting itself on our hopes and anxieties. From a 'crannog', an ancient artificial island in a Scottish loch, to the militarized artificial islands China is building in the South China Sea, he sets out to explore some of the world's newest, most fragile and beautiful islands to find out why they have such a hold on our imaginations.